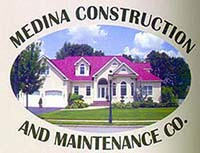 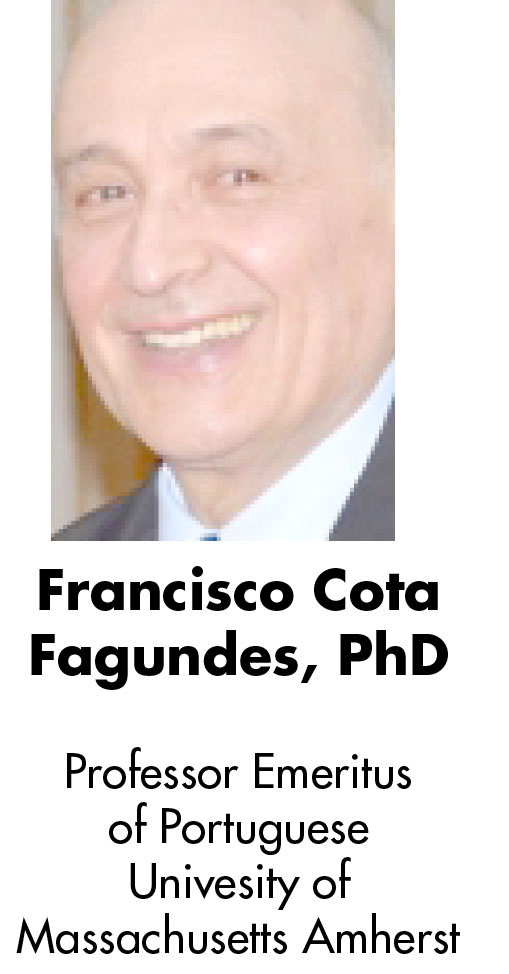 Charles Reis Felix, a well known and highly respected Portuguese-American writer, died at the age of 93 on 25 January 2017. His wife, Barbara Fox Felix, passed away on 10 February 2017 at the age of 92. They had been married for 70 years. The couple is survived by son, Matthew; daughter, Mona; two grandsons and four great-grandchildren.

Charles was drafted into the Army while attending the University of Michigan, Ann Arbor. Between 1944 and April 1945, he was overseas and at the front. Being discharged from the Army in November of 1945, he briefly returned to New Bedford where he started writing a novel about the Army. Back at the University of Michigan, his desire to dedicate himself to fulltime writing began to conflict with his studies. On 4 October 1946, Charles met Barbara Fox, originally from Caro, Michigan. In January of 1947, the young couple got married, and in that same year discovered she was preg­nant with their first child. Charles decided to postpone his studies due to his writing; the couple, after living briefly in Michigan, opted to move to California.  After residing in several places in southern California, always under the pressure of financial difficulties, Charles got accepted at Stanford University where he would finish his degree in History in 1950. Barbara completed her B. A. at San Jose State in 1951. Both Charles and Barbara became elementary school teachers, a position from which Charles would permanently retire in 1958 to dedicate himself to fulltime writing.

Charles would end up writing 9 major books, only 4 of which appeared in print, the first when the writer was already 79: Crossing the Sauer: A memoir of World War II (2002), in which the author’s Portuguese-Amer­ican heritage does not figure, Through a Portagee Gate (2004), Da Gama, Cary Grant, and the Election of 1934 (2005), and Tony: A New England Boyhood (2008). The setting of Charles Felix’s “Portuguese-American” books is New Bedford, Massachusetts, especially the area known as the North End, with the Depression and the post-World War II period being the temporal back­ground of much of his writing. The latter, both gene­rically and thematically, is experience-based. Through a Portuguese Gate is both an autobiography – mainly a teacher’s story – and a biography of Charles’s family but privileging his dad, a Portuguese immigrant from Setúbal, Portugal who for many years ran a cobbler’s shop in Coggeshall Square and then Weld Square. Da Gama, Cary Grant, and the Election of 1934, a very modern book in its loose structure, is in part a satire about the exploitation on the part of the established Portuguese-Americans of recent arrivals from Portugal. The novel also deals with Portuguese intergroup and interethnic rivalries. Set in the time of the Depression, it is a portrait of  multiethnic inner city America. Of the three “Portuguese” books, Tony: A New England Boyhood is an extremely well crafted coming-of-age story, also set in the New Bedford of the Depression era. (Felix always claimed that James T. Farrell’s Studs Lonigam was one of his greatest influences.) Felix considered Tony his favorite. Two characteristics stand out in both Felix’s auto/biography and novels: a masterful command of dialogue and a brilliant deploy­ment of storytelling, reminding the reader of the world of orality inhabited by many of Felix’s characters, and for the Lusophone reader reminiscent of the Portuguese immigrants’ ancestral homes and largely peasant culture.

I got to know the Felixes quite well. Although we never met personally, we maintained an email corres­pondence that lasted over a decade (2005-2016). We discussed Charles’s writings, my own immigrant autobiography, Hard Knocks: An Azorean-American Odyssey (2000) and an illness narrative I wrote when my son Evan Anthony, in 2004, was diagnosed with a brain tumor (Viagem pela Escuridão (Memórias de uma Doença) (2017, English version unpublished), which both Charles and Barbara read in its English version and commented. We also exchanged emails about my scholarly writings on Charles’ Portuguese-American auto/biography and fiction. The text of this corres­pondence, just edited by me and Mona Felix Biskup, adds up to about 170 compact, single-spaced pages.

It was a great privilege to have known the Felixes. My friendship with their daughter, until recently a Music Librarian at the Australian National Library, has enriched and continues to enrich my life. A few years ago, Charles and Barbara offered me six DVDs recorded by family members during the Christmases of 2005 and 2006. I intended to eventually donate these DVDs and the 238-page of their transcription (done by Mona and me, and accessible at https://works.bepress.com/francisco_fagundes/32/) to the Archives of the Uni­versity of Massachusetts Amherst where I have taught for 41 years. Recently, however, Mona expressed to me her wish that the DVDs be housed at the Ferreira-Mendes Portuguese-American Archives at the University of Massachusetts Dartmouth together with Charles’ unpublished novels and his other papers. I agreed. After (re)viewing these six DVDs one last time, I will donate them to the Archives located a few miles from where Char­les Reis Felix was born and raised and where Portagee Gate and his two published novels are primarily set.

I’d like to remember Charles, great storyteller that he was, both as a published writer and composer of the emails we – the Author, Barbara, and later on also their daughter Mona – exchanged for over a decade by citing a passage from one of my favorites of Charles works, Portagee Gate, where the autobiographer evokes his dad Joe’s storytelling:

It was a story like no other. He glowed when he told it. He had difficulty suppressing his excitement enough to tell it. This was capitalism as pure joy. He radiated a touching happiness. And like a particularly loving encounter, he spun it out as long as he could. He didn’t want it to end. When he came to the last word, he was devastated. In a heavenly world, he never would have come to the last word. (Through a Portagee Gate [Dart­mouth: Center for Portuguese Studies and Cul­ture, UMass Dartmouth, 2004] 82-83)